A leader in qualitative research and strategy development
19th February 2020 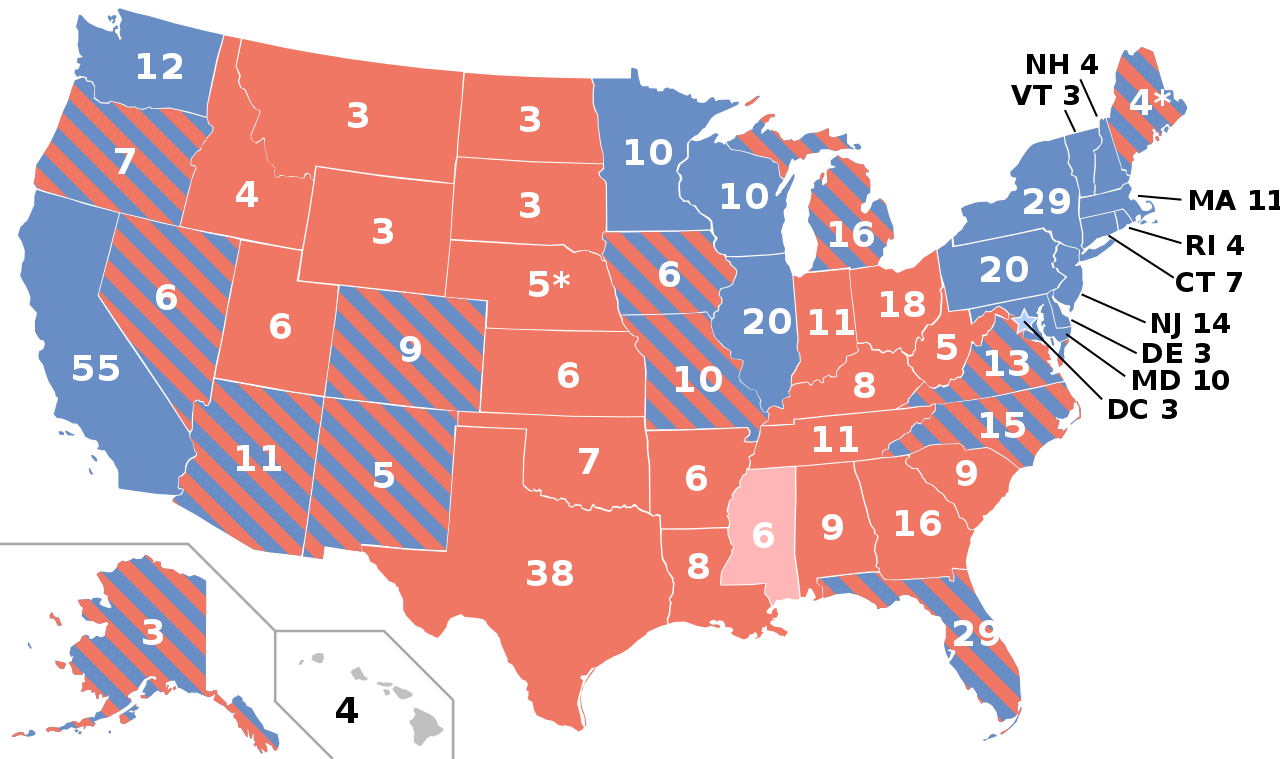 The 2016 Election could have been called the War of the Polls. Even without subsequent misreading by traditional media and social media outlets, poll results were wildly inaccurate, hotly debated, and/or misunderstood.

Polls are conducted by news media, campaigns, academics, and others involved in the business of running elections. In addition to getting information to the candidates about how to sway voters, they are also conducted to create buzz and make news for the pollsters and their sponsors. Polls are neither more nor less than a snapshot in time of how people say they plan to vote, perhaps with some add-on, multiple choice questions.   END_OF_DOCUMENT_TOKEN_TO_BE_REPLACED